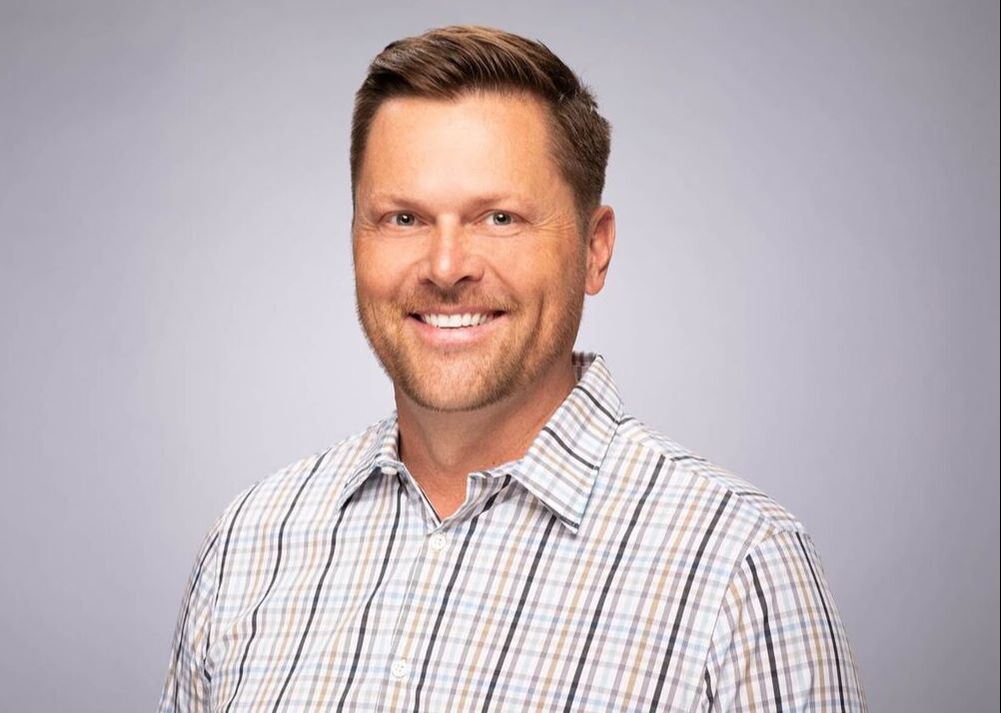 John began his career in construction when he was 16 working for his father who was an electrical contractor. After high school, he joined The United States Air Force and served as fire protection specialist. John graduated with a degree in electrical construction and began his career working as an electrical apprentice in the IBEW 110 union. He worked his way up to a journeyman, foreman, general foreman and received his license as a master electrician. John eventually moved into the office as a project manager working for great company’s in Minnesota, Northern California, Texas, and Arizona.

As one of the founding members of Switch Electric, John wanted to create a company that embodied family culture, where every employee feels appreciated, empowered, equal and can contribute ideas and opinions. John manages and oversees multiple divisions within the company such as customer and partner relations, staffing and profitability.

John enjoys outdoor activities such as golfing, boating and hiking.